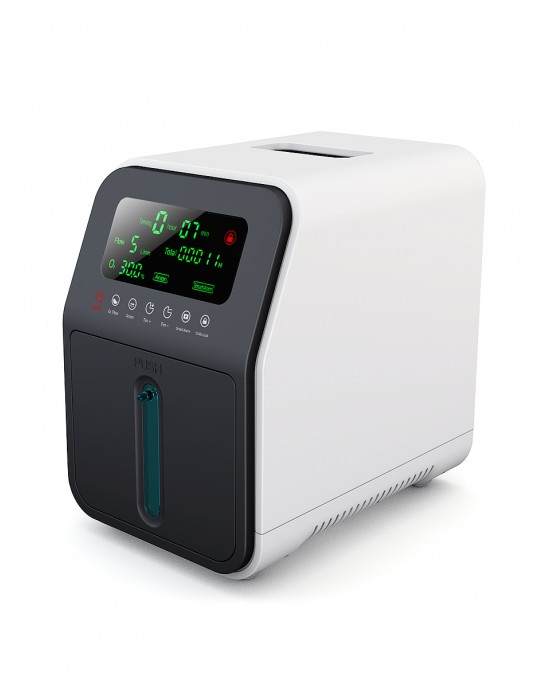 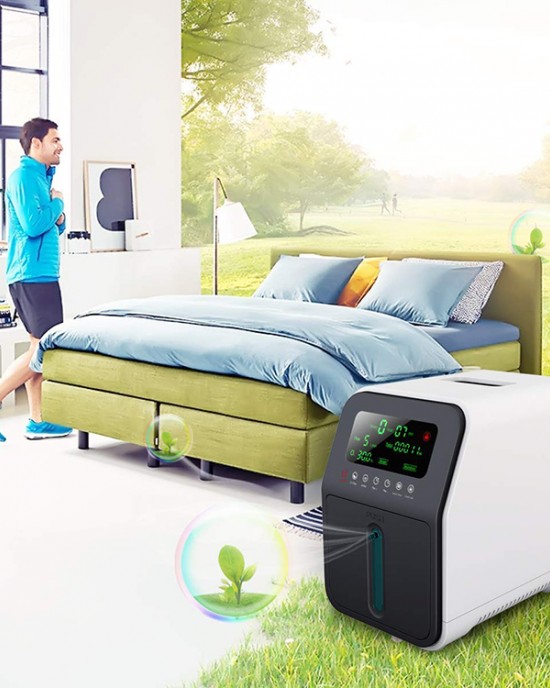 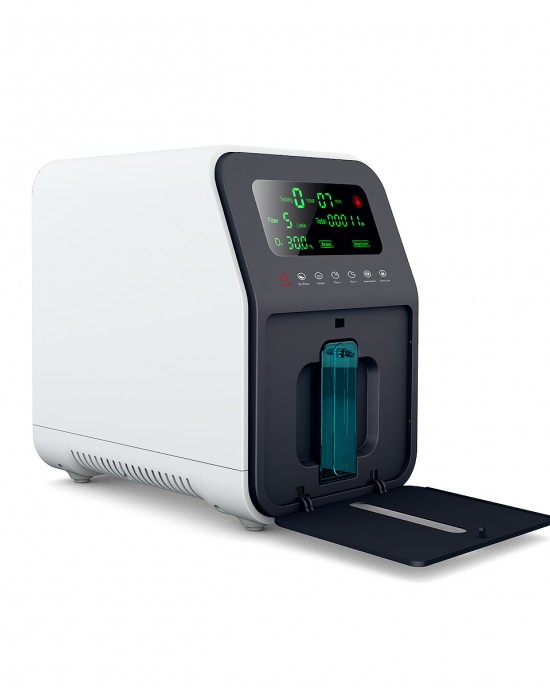 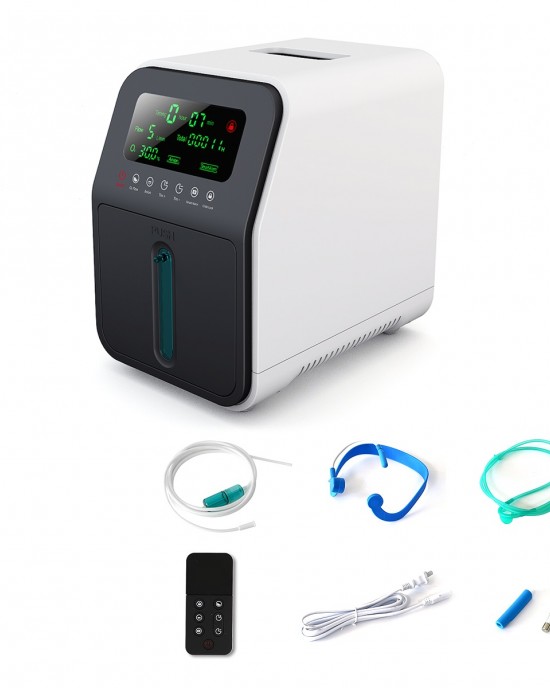 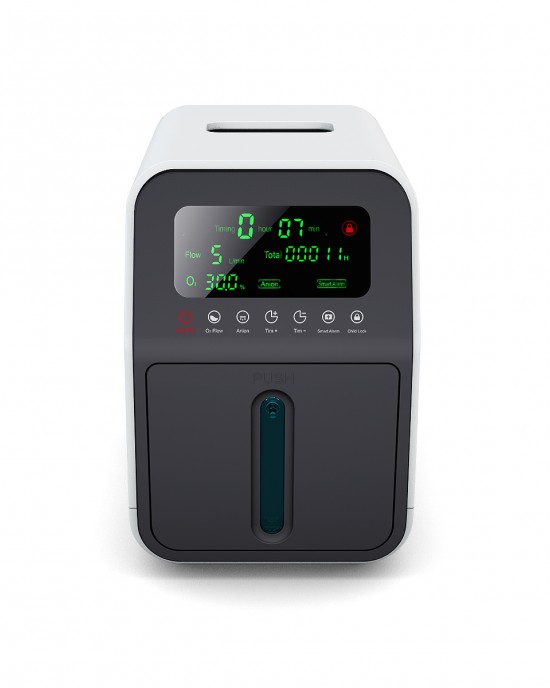 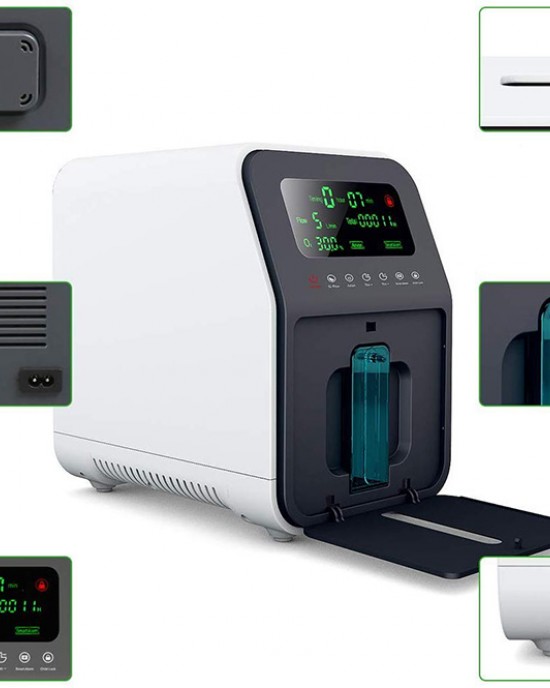 At first, lung diseases, neonatal atelectasis, pulmonary collapse and asthma, and gradually in heart and brain diseases. The use of oxygen therapy at home has been around since the late 1970s. At the First International Home Oxygen Treatment Research Meeting in the United States in February 1987, experts pointed out that home oxygen therapy can significantly reduce mortality in certain diseases.

With the advancement of science and technology, human research has evolved from the outer parts of the body to the inner cells, and from there to the molecular level. It is widely recognized that oxygen can play an important role in cellular metabolic processes. Oxygen is the creature of life. In other words, oxygen is the human necessity. The home-use oxygen concentrator can provide continuous energy for life.

Molecular Filter: The molecular filter consists of crystalline aluminum silicate produced by artificial hydrothermal synthesis, which can be classified into different types based on the different Si-Al ratio. Depending on the size of their internal cavities, the crystals can absorb certain molecules, retain others, and the order of absorption is determined by the different molecular polarity and the relative polarization of the materials, resulting in separation.

The principle of the swallowing process: the molecular filter is different for different gases and it can have a very strong absorption capacity for certain gases. In addition, the ability of the molecular sieve to absorb a particular gas variety may also depend on ambient pressure; the higher the environmental pressure, the greater the absorbency of the filter for the particular gas.

Principle of oxygen production: The oxygen generator can utilize the ability of the molecular filter to increase the internal pressure of the closed container containing the molecular sieve when injecting air. At this time, the molecular filter can release large amounts of nitrogen from the air as a result of increasing environmental pressure, while maintaining the oxygen content of the air in the gas state. This oxygen is collected by the device using hoses. This process is called "adsorption". When the nitrogen adsorption reaches a certain level in the tank, the nitrogen tank is removed from the molecular filter by emptying the vacuum tank and reducing the ambient pressure. This process is called desorption.

7. The compressor stops at high temperatures.

Attention: if the storage and transport temperature is lower than 8oC, the device must be placed at room temperature for at least 4 hours before use.